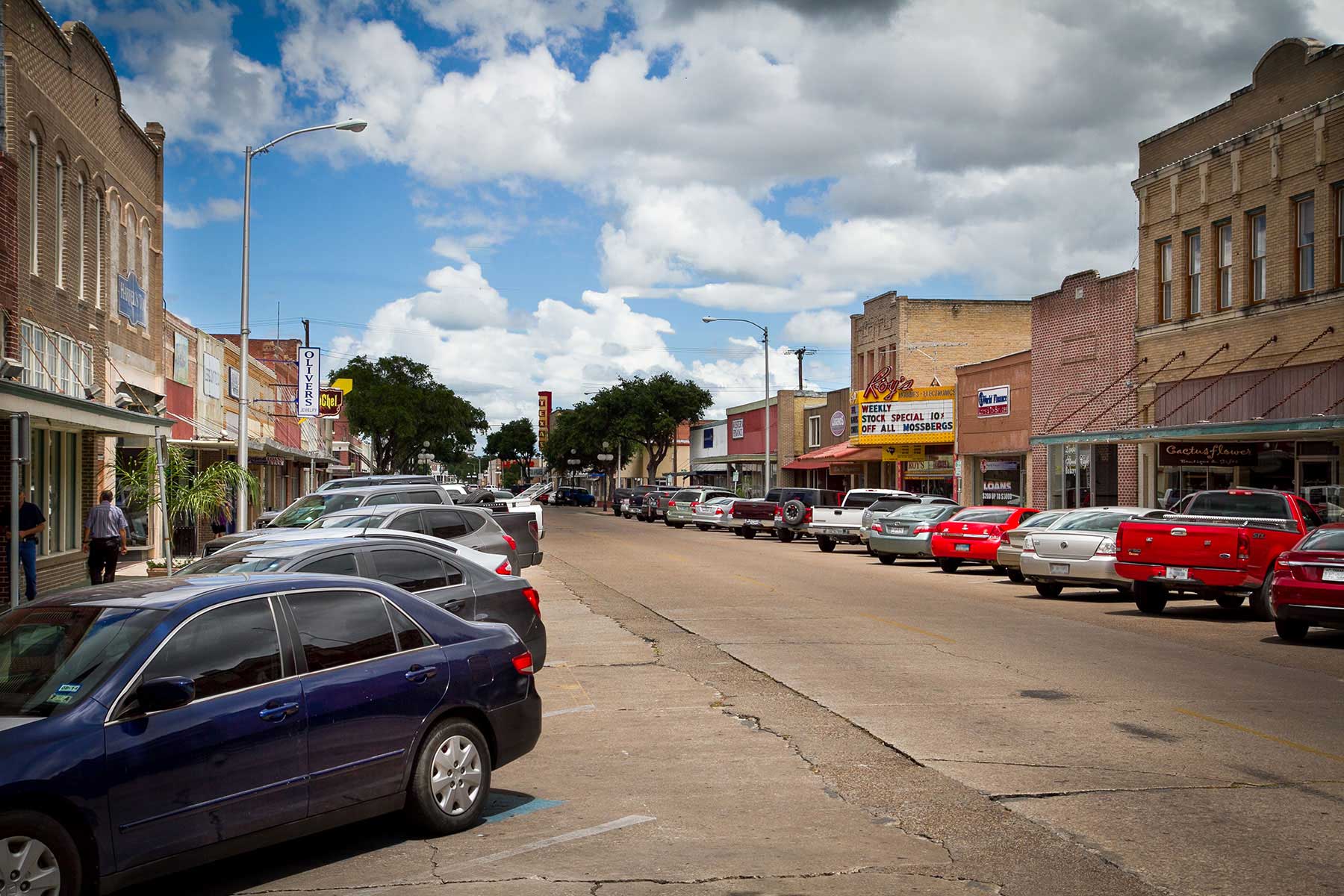 My family roots in Kleberg County began in 1884, when Captain Richard King gave my great-great-grand father Matias Alvarez employment at what is now known as the King Ranch. My father, Reynaldo R. Alvarez was reared on the King Ranch, later moved to Corpus Christi, Texas, and married my mother Adela Gonzalez. I was born in Corpus Christi, Texas and moved to Kingsville where I earned a Bachelor of Science in Education and Master of School Administration from Texas A & I University. Upon graduation, I was employed at the Kingsville Independent School District, and retired after 46 years of service. Al Garcia a former Kingsville City Commissioner, and an insurance agent, has been my husband for 36 years.

Receiving the Who’s Who Outstanding Women of the Year Award, and over 45 years of community service, has placed me on numerous boards: The Advisory Board for the Board Appointed Special Advocates, Texas Council of Administrators, the Kingsville Development Council, the Kingsville Area Educators Credit Union, the Kingsville Action Network, South Texas Water Authority, The Boys and Girls Club, Texas A&M Social Work Advisory Board, President of Texas Municipal League Region 11, The Kingsville Texas State Teachers Association, the Association of Texas Professional Educators, the Texas Classroom Teachers Association, the Texas Teacher Retirement Association. Further serving the community, I graduated from the Border Patrol Citizens Academy, participate in the Kingsville Chamber of Commerce Leadership Class IV, served as Vice-President of Phi Delta Kappa, and Chairperson for AWARE department of the Kingsville Women’s Club.

As a newly elected City Commissioner, my goals are to:

> Promote cooperation with the other entities on intergovernmental projects.

I look forward to working diligently with the other City officials to achieve these goals.